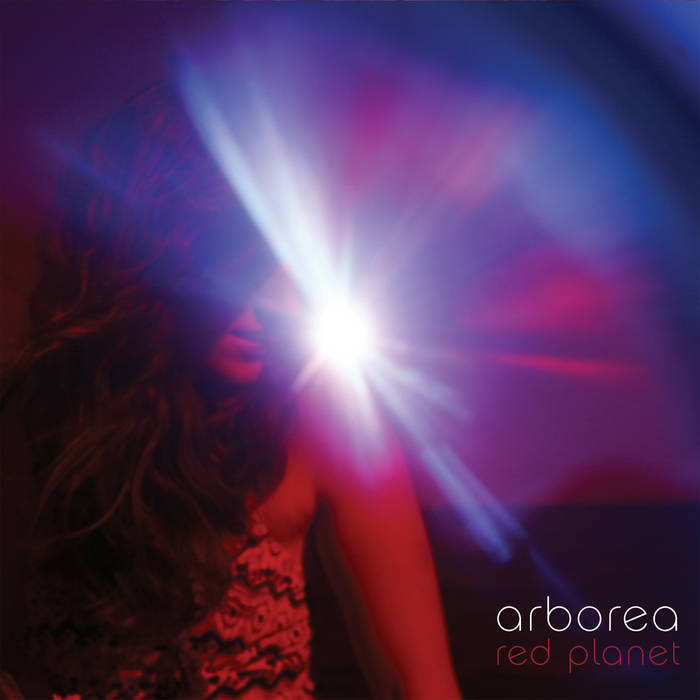 This husband-and-wife duo plays a trance-folk that, at every turn in the slipstream, seems to hail from another country: the murder ballads of Appalachia; the plucked-string stasis and Om drone of New York minimalism; the iridescent-Middle East imagination of the Incredible String Band. Singer Shanti and guitarist Buck Curran take Tim Buckley's "Phantasmagoria in Two" at a compelling near-standstill pace; their own "Wolves" is a long circular hush streaked with crying fuzz. Another primary instrument here: the soft oceans of reverb that cushion every minute of this stark and tender balladry.
David Fricke - Rolling Stone

Since 2005, Maine based Avant Folk duo Shanti and Buck Curran have released five albums, curated two various artist compilations, and performed throughout the US, UK, and Europe. Arborea's 4th album 'Red Planet' made Rolling Stone 'Best Under-the-Radar Albums of 2011. Their latest 'Fortress of the Sun' released in 2013 on ESP-Disk' made AllMusic's Favorite Folk Albums of 2013 ... more

Bandcamp Daily  your guide to the world of Bandcamp

YUNGMORPHEUS introduces his latest project, plus jams from Michael Sneed and Navy Blue